Back to search listing

One to Five Months Med Sailing 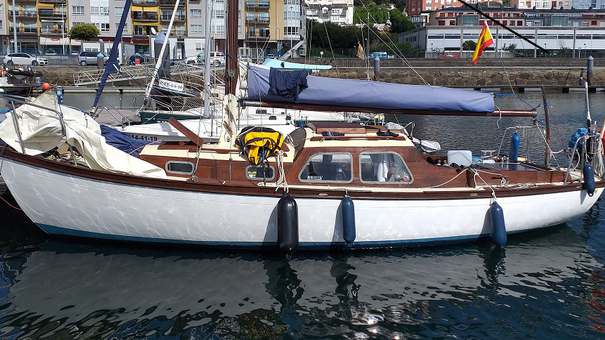 Hello All,
Well, after years of single handed sailing, I've decided to try to find suitable crew for a slow relaxing Med cruise starting May 2021 from Alicante and returning September 2021 to Alicante. You can stay as long or as short as you like, that's up to you. There are plenty of airports along the way if its ends up not being what you thought. We will sail Balearics, Cote d Azur, Corsica, Sardinia, Italy, Greek Islands and maybe as far as Turkey. Late September I might take her across the Atlantic again to the Caribbean via Canary islands and Cape Verde. The boat may be small but big and strong enough for two. And I get at least 4 hours sleep if we have a night sail, with both eyes closed, instead of grabbing half and hour with one eye open, as well as the companionship and the enjoyment of discovering new places together for it is a large world out there. Would suit someone who just needs a complete chill out and escape from this mad mad world, or with a sense of adventure.