Back to search listing 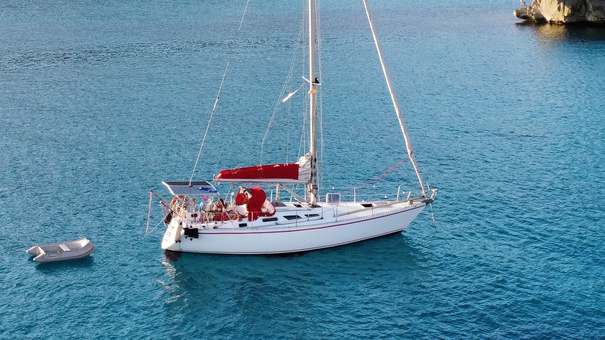 Round trip, see the description.

I'm preparing my 35ft sailboat, currently moored close to Barcelona, Spain, for an Atlantic trip in early 2023. Several legs: (1) Barcelona to Gibraltar, (2) Gibraltar to the Canaries, (3) Canaries to Madeira, (4) Madeira to the Azores, (5) the Azores to Galicia in Spain, (6) then not clear if returning back to Barcelona or keep going norther around the UK. Ideally, we get to know each other a bit before departure in Barcelona, can do some short trips over to Balearic islands etc.

This is my second boat; with my first, I spent a couple of years in the Carribean before returning back to Europe in 2019. Since then planning and preparing a new trip, while living in Barcelona. I'm 38 yo, Czech nationality, speak Spanish and English.