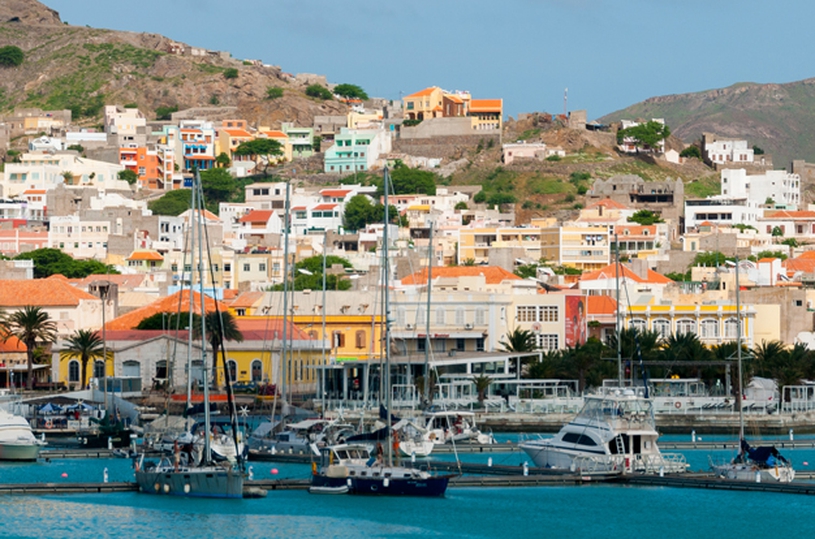 The concerns caused by the deteriorating safety situation in certain parts of the world coupled with the effects of the global economic downturn appear to have had an impact on the global movement of cruising yachts. A survey conducted in 2006 showed a slight reduction in the number of cruising boats undertaking a world voyage, so I decided to update those figures and compare them to similar surveys I had conducted in the last two decades.

As on previous occasions, I contacted officials in fifty of the most significant ports on the world cruising circuit and asked for the number of foreign flagged yachts that had passed through those areas in 2010. The cruising scene has seen important changes during the last twenty-five years, and not surprisingly in several places, there has been an impressive increase in the number of visiting yachts. However, the changes recorded since 2000 have been less dramatic than expected and even in some popular cruising destinations, the numbers are showing a decline. Could it be that the global movement has passed its peak?

There is no place in the world which has a larger concentration of boats preparing for an ocean passage than Las Palmas in the Canary Islands so I decided to start my investigation in this port where Christopher Columbus prepared his ships for their historic voyage.

Atlantic Ocean (North Atlantic)
One area which has seen little change over the years is the North Atlantic where hundreds of boats complete an Atlantic circuit by sailing from the Canaries to the Caribbean after the middle of November, and sailing the following year in May or June to the Azores, either direct or via Bermuda, or vice versa by those leaving initially from North America.

Las Palmas de Gran Canaria continues to be the main port of departure on a transatlantic passage and the port authority recorded a total of 1485 foreign flagged yachts calling at Las Palmas during 2010. Approximately eighty percent of those boats continued across the Atlantic to which should be added an estimated 200 boats that left from other Canarian islands.Some also leave from Madeira and even directly from Gibraltar, so it can be assumed that around 1500 cross the Atlantic along the NE trade wind route every year. The statistics obtained from Las Palmas also show the nationalities of the visiting yachts, with those from France (350) and Britain (333) making up almost half of the 1530 visiting boats, followed by 199 German, 54 American, 34 Italian and various other flags.1098 boats cleared into Horta (Azores) during 2010

The conclusions based on the figures from Las Palmas were confirmed by the statistics obtained from the port authority in Horta, in the Azores, which is the preferred European landfall for boats arriving from across the Atlantic. A total of 1098 boats cleared into Horta during 2010, showing little change from the 1144 arrivals in 2000.

One significant change that is evident from the data obtained from Horta is in the national make-up of the yachts, the statistics highlighting the current predominance of French yachts in the Atlantic. This is very different to 2000 when UK boats were still leading the pack. Whereas in 2010 there were 349 French yachts compared to 207 from the UK, 70 from Germany and 52 from the USA, in 2000 there were 326 British yachts, 306 French, 126 American and 101 German. However, if those figures are looked at as a proportion of their total population, even more, impressive is the large number of boats which called at Horta in 2010 from such countries as the Netherlands (49), Belgium (27), Norway (24), Canada (21), etc. As a percentage of the population, the Norwegians would be the clear leaders, maybe reflecting the fact that it was their ancestors who were the first to cross the Atlantic.

The decline recorded at Horta was confirmed by the statistics obtained from Bermuda, which is just as important a cruising hub as Horta and is used as a point of transit by North American boats sailing between the mainland and the Caribbean or Europe, as well as by boats returning from the Caribbean either to the US east coast or Europe. The total of boats that called at Bermuda in 2010 was 905 compared to 1137 in 2006 and 1160 in 2000. The decline during the last decade reflects the increasing trend among American boats to bypass Bermuda and sail directly to the Eastern Caribbean. Whereas 140 boats arrived In Bermuda from the mainland in November 2009 on their way south, by 2010 that number had gone down to 99. The situation was reversed in May and June, when many more boats returning to the mainland called at Bermuda, with a net increase in 2010 compared to 2009. Another reason for the overall reduction of visitors to Bermuda is that many more European boats now sail directly from the Caribbean to the Azores.

With Horta keeping detailed statistics it was also possible to calculate the average number of crew per boat. In 2010 this was four compared to 3.5 in 2005 and is in line with the overall increase in the size of cruising yachts. This could not be ascertained at Horta where a record of the size of individual boats is no longer kept, but there were two other place which could supply the length of visiting yachts. Altogether 37 long distance cruising yachts called at the Royal Cape Yacht Club in Cape Town during 2010 and among them 14 were under 40 feet long, 20 were between 40 and 50 feet, and three were larger. Perhaps not surprisingly the 83 cruising boats that called at Ushuaia, on the Beagle Channel, were on average larger, but even so 28 were under 40 foot long, 41 were between 40 and 50 feet, 11 between 50 and 60 feet, and three were over 60 feet long. What those figures show is that in spite of the proliferation of large yachts the sailing routes of the world continue to be plied by standard sized cruising boats.

While the majority of boats continue to sail the classic transatlantic route from the Canaries to the Caribbean, an increasing number of intrepid sailors, many of them French, prefer a longer and more roundabout route which makes a detour via the Cape Verde Islands to Senegal in West Africa where the yacht club in Dakar reported 162 arrivals, 125 of which flew the French tricolour. It was indeed French sailors who pioneered this more interesting route from Europe to the Caribbean via the Cape Verdes and Senegal. From West Africa some sail directly to the Caribbean while others cross to Brazil and may even extend their detour to cruise the Lower Amazon before finally heading for the Lesser Antilles.